When Is a Power Plant Past its Prime? 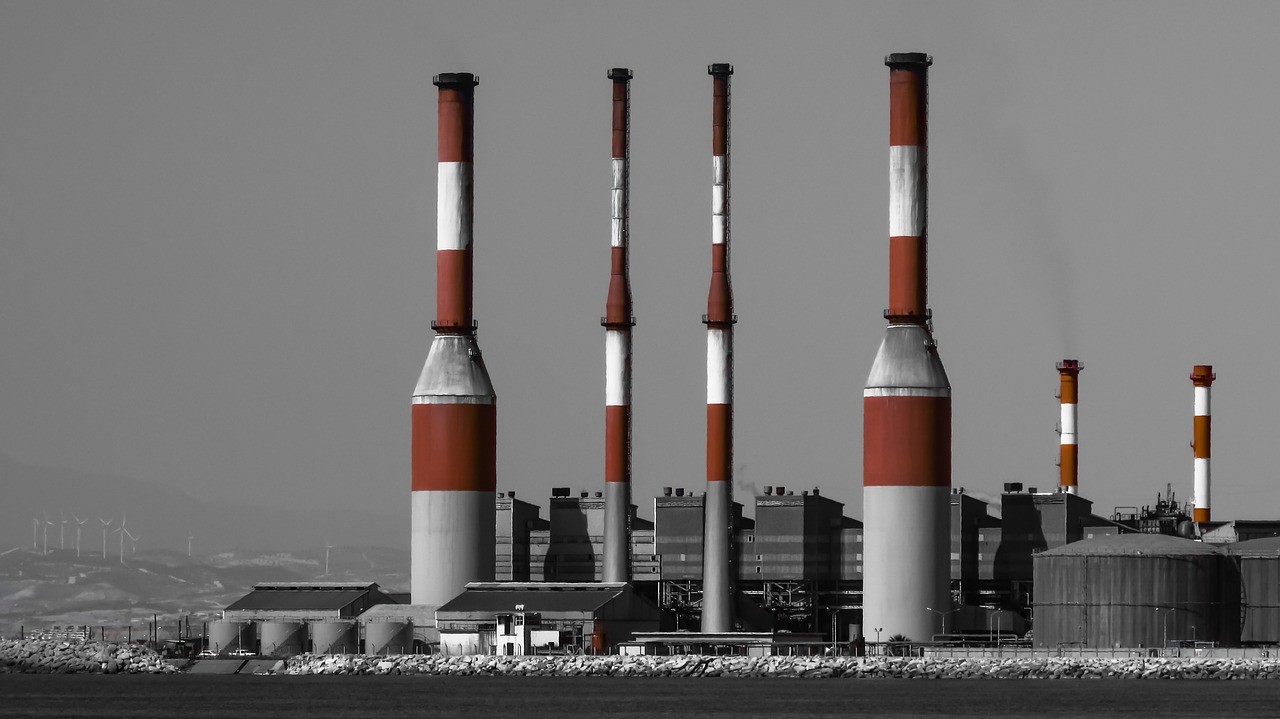 Power plants have a lifespan, and rapid shifts in energy technology and regulations tend to shorten it. So when are power plants ready for retirement? There are a few things to consider. 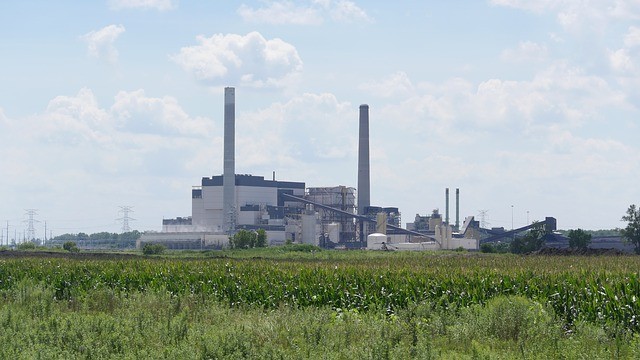 The original use of the plant

One of the most significant factors in deciding to shut down a power plant is the type of plant it is. Every year, more and more coal-fired plants are retired. It’s easy to think this is all due to stringent environmental regulations, and part of it is. An increase in natural gas power generation is driving down coal demand. The vast majority of coal plants were built in the 1980’s or earlier – less than 10% of all coal plants were constructed from the 90’s until now. The average age of retired units is roughly 54 years, and the ones that remain are significantly younger. Maintaining a coal-fired plant at or beyond its designed lifespan incurs significant maintenance costs compared to building and maintaining a new gas-fired plant. As of 2015, More than 80% of the retired (energy generating) capacity was conventional steam coal.

The decision to retire a power plant isn’t just a question of “is it coal-fired or not?” Another huge consideration is the age and relevancy of the infrastructure that runs the plant. It might make financial sense to retire the plant if the plant’s infrastructure is quickly becoming obsolete. 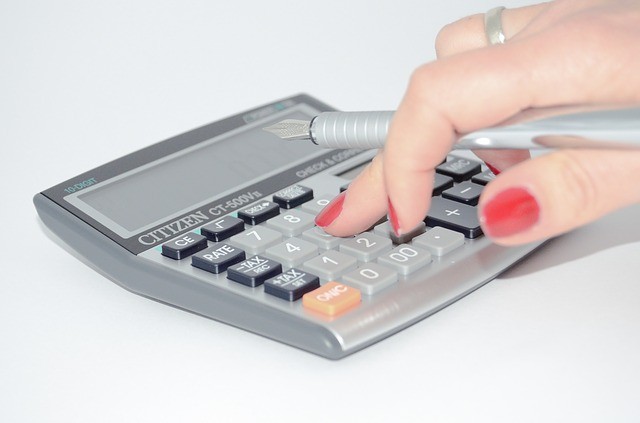 Cost of retrofitting or upgrading

Cost is the biggest consideration after the determination that infrastructure requires updates. How much would it be to remove the equipment and start from scratch? How much would it be to retrofit the existing equipment with updated technology? It’s usually not feasible or reasonable to take on such a massive undertaking, but it is possible (and even necessary) in some situations.

For example, if a plant is the sole power source for an area, the choices would be:

So, what does the future hold for retired power plants? Major upgrades can give them a second life as a power plant. Demolition and renovations can transform them into unique retail space, living space, and offices. Unused nuclear power plant cooling towers and reactor buildings in Germany were even converted into parts of an amusement park.

Ensuring the land and property is environmentally stable is a major hurdle when shutting down a plant. Redeveloping the land or re-purposing a power plant require thorough environmental inspections and carefully supervised demolition activities.