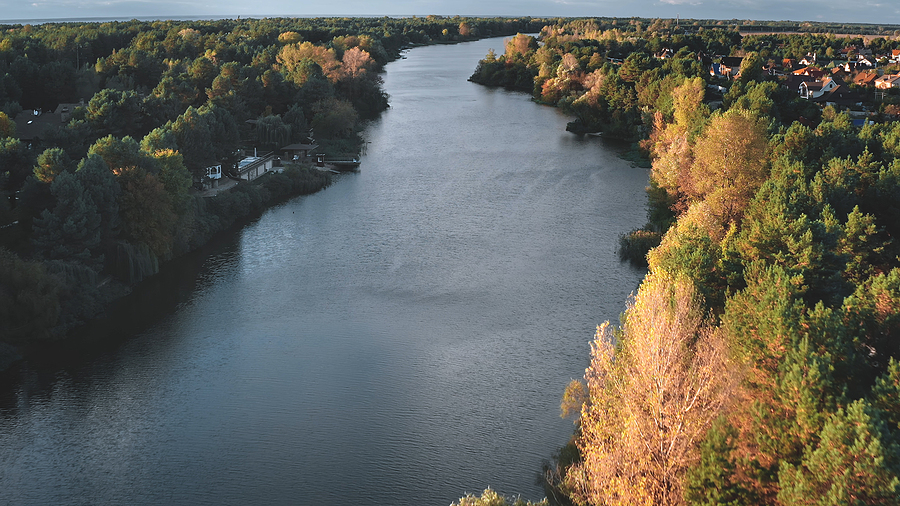 In our last post, we offered a brief explanation of stormwater and its potential adverse effects. But how is it being controlled?

By definition, point sources include:

“any discernible, confined and discrete conveyance, including but not limited to any pipe, ditch, channel, tunnel, conduit, well, discrete fissure, container, rolling stock, concentrated animal feeding operation, or vessel or other floating craft, from which pollutants are or may be discharged.”

Before we dive into how the NPDES program works to control point source pollutants, let’s take a look at its origins.

The first major legislation that aimed to control water pollution in the United States was the Federal Water Pollution Control Act of 1948. However, at the time, it was largely up to state and local governments to set and enforce water quality standards. By the 1970s, extreme levels of pollution plagued US water systems — according to the Waterkeeper Alliance, only one third of our waters were safe for fishing and swimming

Take the Cuyahoga River as an example. The Cleveland waterway was so riddled with pollution from nearby industrial activities that it caught on fire multiple times. A 1969 fire, although short-lived, garnered national attention and served as a catalyst for change.

Seeing a need for immediate and drastic changes to our water quality standards and enforcement, Congress enacted new clean water legislation on the federal level in 1972.

The Federal Water Pollution Act Amendments of 1972, also known as the Clean Water Act (CWA), shifted more responsibility to the federal level, specifically to the recently-formed Environmental Protection Agency (EPA). The act had two primary goals: restoring and maintaining the integrity of our waters and ensuring that water will be fishable and swimmable wherever possible. Under the act, states still maintain the responsibility to administer and enforce CWA programs, but the EPA sets guidelines, objectives, and limits for the states to adhere to.

As a part of the Clean Water Act, the EPA’s primary regulatory tool is the National Pollutant Discharge Elimination System (NPDES). A NPDES permit requires some organizations to obtain a permit before discharging waste from point sources into bodies of water. In Michigan, for example, this includes “Anyone discharging, or proposing to discharge, waste or wastewater into the surface waters of the State.”

Some examples of organizations who may need a NPDES permit include industrial facilities (e.g., manufacturing, mining, oil and gas extraction, and service industries), municipal governments and other government facilities, and select agricultural facilities that discharge pollutants into surface waters.

Common pollutants from such sources include garbage, chemical waste, and biological materials, which, left unchecked, can be hazardous for humans, animals, and the environment. These pollutants may contaminate drinking water, endanger fish and wildlife, impact the aesthetic qualities of water bodies, and inhibit recreational water activities.

According to the Safe Drinking Water Foundation, some of the methods industrial facilities can use to control this waste include:

Most states can administer their own NPDES permits, and those who reside in those states are not required to obtain them from the EPA. To see a map of states showing levels of authorization, click here.

During the first 15 years of the Clean Water Act, programs focused mainly on point source pollution. However, concerns about pollution stemming from nonpoint source pollution (e.g., stormwater runoff) grew. In 1987, the Water Quality Act of 1987 was passed as an amendment to the CWA. The amendment authorized measures to further improve water quality and conservation and help protect public and environmental health.

Ready to get your next environmental project started? Get in touch with our experts today.