What Is Stormwater, and When Does It Become a Problem? 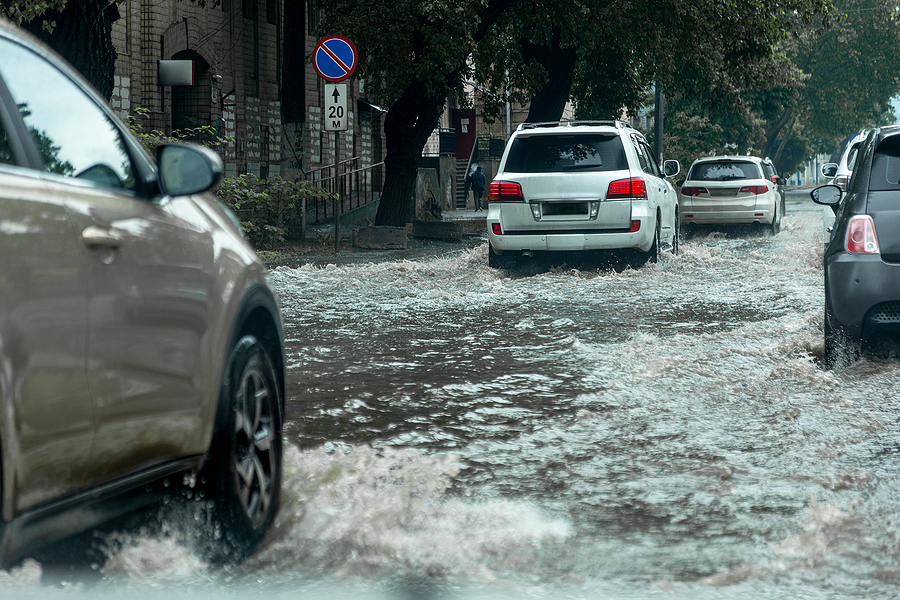 Stormwater is the runoff from rainfall or melting snow or ice — and humid climates produce a lot of it.

Take Michigan, for example. The midwestern state sees its fair share of rain and snow. Between 1981 and 2010, Michigan’s annual precipitation averaged just shy of 33”. But when the skies clear after a springtime drizzle or mid-winter blizzard, it’s only a matter of time before the water that’s resting in a puddle or pile of snow has to move. Water on the move sounds harmless enough, but stormwater can lead to flooding and pollution in some cases.

Stormwater can contribute to flooding and pollution

Environmental issues can arise when stormwater is forced to navigate impervious surfaces, many of which happen to be structural mainstays in our communities. Examples include:

These surfaces are often constructed with impenetrable materials like asphalt, concrete, and brick, and they keep water from naturally flowing and seeping into the ground. Instead, it flows over the surfaces, which contributes to two major issues: flooding and pollution. 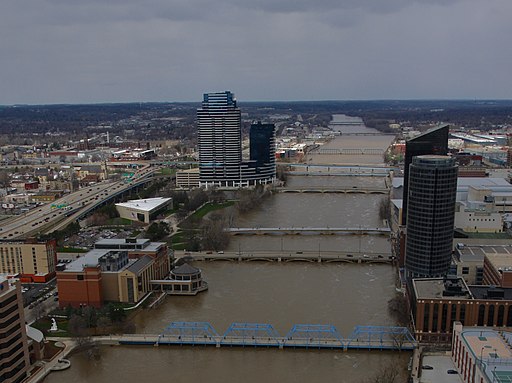 When you think of urban flooding, something like the 2013 Grand Rapids flood might come to mind. But an extraordinary weather event isn’t the only thing that can cause water to rise.

Urban flooding can also occur when stormwater generated from a standard rain or snowmelt exceeds the capacity of drainage systems, and it can become a chronic, costly issue for communities. Some consequences are:

Another concern with stormwater is its contribution to pollution, especially in more developed areas. Municipalities don’t treat stormwater, so anything the runoff picks up ends up in our lakes, rivers, streams, and coastal waters.

Construction and industrial sites are particularly rife with pollutants like chemicals, pesticides, fertilizers, oil, soap, and other debris that can end up in our water. Given this risk, business owners may need to obtain a National Pollutant Discharge Elimination System (NPDES) permit for their activities and/or develop a stormwater pollution prevention plan (SWPPP).

Although some sites or activities are recognized as potential sources of stormwater pollution, it’s nearly impossible to identify the exact source of all stormwater pollutants. Therefore, the term “nonpoint source pollution” is often used to describe polluted runoff. According to the EPA, “States report that nonpoint source pollution is the leading remaining cause of water quality problems.”

Stormwater isn’t always an issue. For instance, in areas with plenty of natural characteristics like forests, prairies, or wetlands, stormwater can naturally flow into nearby bodies of water or seep into the ground.

However, municipalities and businesses should implement stormwater controls when the risk of pollution or flooding is high or become chronic issues in our communities. Stormwater best management practices (BMPs) can help reduce and control runoff and help mitigate environmental and community impact.