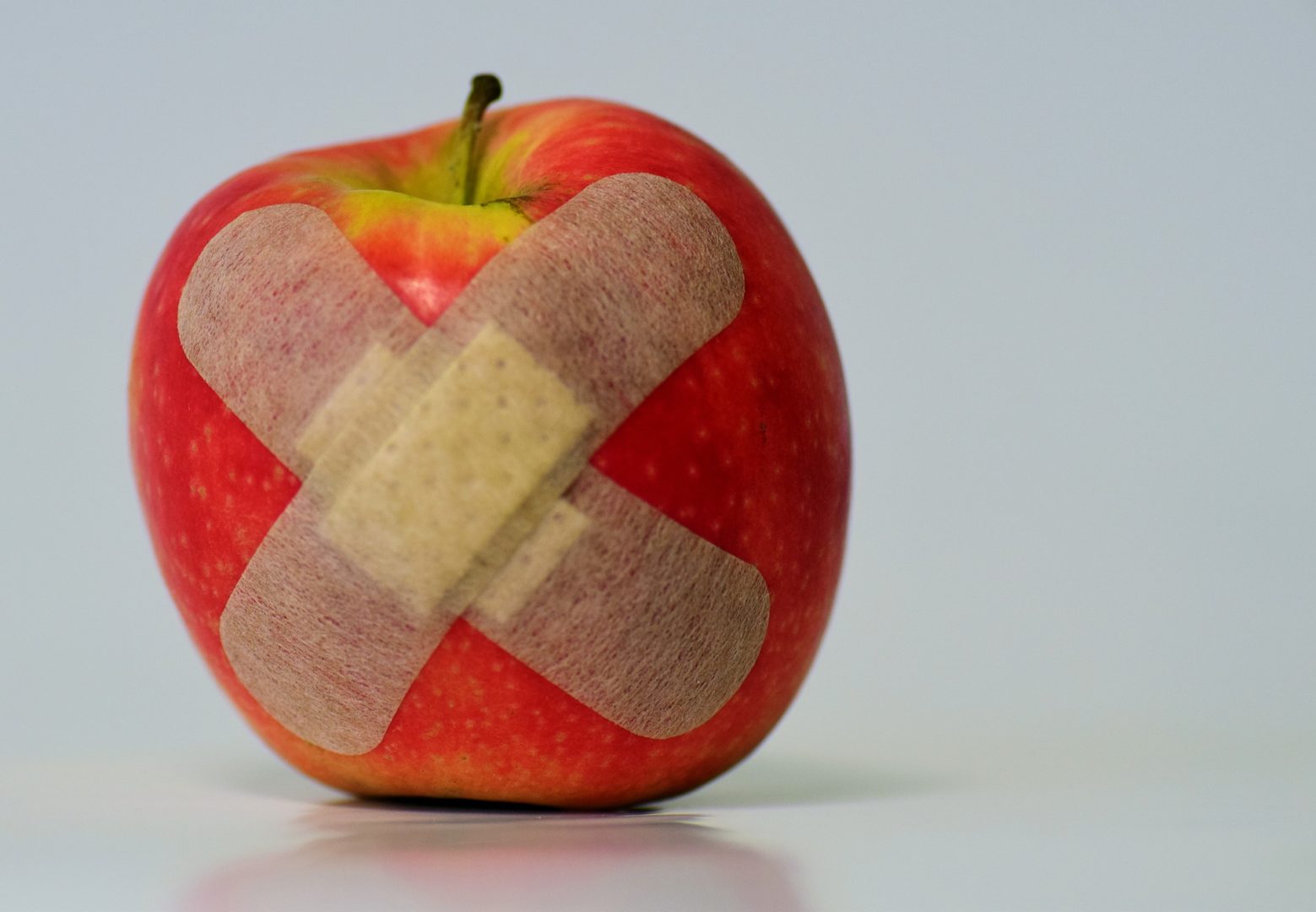 Safety stories stem from scary near misses, serious injuries, and worst case scenarios. Regardless of the outcome, safety stories serve as important reminders to avoid complacent attitudes in the workplace.

Below are a collection of some safety stories from the news, from young workers, and a couple from our own experience.

If you do a quick Google search of “Bumble Bee tuna plant worker accident”, the headlines will stop you in your tracks.

Jose Melena, 62, worked at Bumble Bee’s plant in Santa Fe. He entered a 35-foot-long oven the morning of October 11, 2012. A coworker, mistakenly thinking Melena was using the restroom, loaded the oven with 12,000 pounds of tuna and turned on the oven. Another worker turned off the oven about two hours later. When it was opened, Melena was found inside.

The industrial oven was dangerously outdated. Bumble Bee replaced all of their ovens after the accident, costing about $3 million.

They also paid $1.5 million to Melena’s family. Another $1.5 million added up in fines, penalties, court costs, and miscellaneous expenses.

All together, this accident cost Bumble Bee approximately $6 million and Jose Melena’s life. Adherence to lockout tagout procedures would have made this all avoidable.

After one 14-hour shift, being “worked to death” took on a whole different meaning for Robert Dietz and his family. Dietz worked for the Lower Bucks County Joint Municipal Authority in Pennsylvania. He put in over 20 years of service as a maintenance worker. Even with his higher status, Dietz found himself regularly working long hours doing manual labor: jack-hammering, repairing water main breaks, cutting tree roots.

Nearing the end of an especially grueling day, Dietz collapsed. First responders could not resuscitate him. Shortly after, he was pronounced dead.

Some doctors explained that Dietz’s preexisting conditions put him at high risk for a heart attack, while others stated his conditions paired with extraneous physical labor caused his death.

The workers comp judge agreed with the latter.

Despite the outcome of the workers’ comp claim filed by Dietz’s widow, it’s important to see how fatigue and individual worker health plays a huge role in worker safety. Dietz’s fatal heart attack may have been prevented had Dietz’s employer been more invested in work/life balance and wellness.

Investing in equipment specifically designed for operations is imperative to keeping workers safe. In 2009 a Rancho Santa Margarita, California plastics factory made a shortcut that cost two lives.

The maintenance supervisor on staff purchased a residential-grade hot water heater as a substitute for an industrial boiler. They were using it as a heating source for extrusion operations.

Not being designed for this kind of workload, the hot water heater was operating way over capacity. It eventually exploded, killing Isidro Echeverria and Jose Jimenez.

A worker at a shipyard was installing hatch covers on the top of deck openings and was applying silicone to rubber gaskets to keep them from drying out. A hatch lowered into position as he was applying the silicone. Since he was talking with a coworker, he wasn’t paying attention to where the hatch was.

His hand got stuck and was crushed.

He no longer has feeling in his hand, even after 6 months of therapy. A “disabled” classification made it so he had to look for a new insurance carrier.

Complacency is an enormous risk factor on the job. Staying aware of your surroundings can prevent these kinds of things from happening.

Planing boards is usually a simple and relatively safe process. It involves feeding a board onto rollers leading into a saw and repeating the process. The rollers should be adjusted to fit boards varying in thickness.

This operator was trying to finish a project quickly. She failed to adjust the rollers, thinking she would fall behind schedule. Some of the thicker boards were stubborn, and because she was a little too short to feed the machine comfortably, she ended up moving to the end of the machine.

A board kicked back, causing a second board to lunge at her chest. The operator did not survive.

A thorough investigation of the scene and machine was completed. A barrier was installed to prevent this from happening again.

In this case, it was important to communicate to workers that safety should be the #1 priority, even over productivity.

Candace worked at a paper mill after her first year of college. Learning the ropes at the mill also meant learning all the shortcuts.

One day, she decided to take a shortcut through the mill – just as so many before her, including guests and other workers. The shortcut was to step over a conveyor belt that runs through the whole building.

Placing her foot at the wrong place at the wrong time, it was pulled into the conveyor. Her left foot entered a hole not much larger than a quarter. She screamed, and another worker was able to stop the belt, saving Candace’s life. Maintenance crews were called to take the system apart. It took them 25 minutes. Candace was awake the entire time.

She was rushed to a hospital nearby, and then to another hospital more experienced with trauma cases. They amputated her foot from the knee down.

Candace overcame the injury, later traveling to Mexico and backpacking through Europe. She worked for a short time as a youth spokeperson for WorkSafeNB.

Careful safety training and oversight would have made this accident entirely preventable.

Buck Rockafellow worked as an ironworker at 22 years old. After a short 2 years of experience, he had a life-changing accident.

His footing slipped on the wet and oily surface. He fell 33 feet.

Most workers that fall from such great heights aren’t so lucky – one such story is in the video below. Wearing fall protection properly, no matter how uncomfortable or heavy, would have prevented this accident.

Looking for ways to improve your safety culture? Check out this post.