Ladder Safety: From Complacent to Aware

As health and safety trainers, we’ve heard it all from trainees. People seem to be especially vocal about the more “mundane” trainings such as ladder safety.

“Seriously, I know how to use a ladder. I’ve been doing this 30 years.”

“I would rather be out making money.” 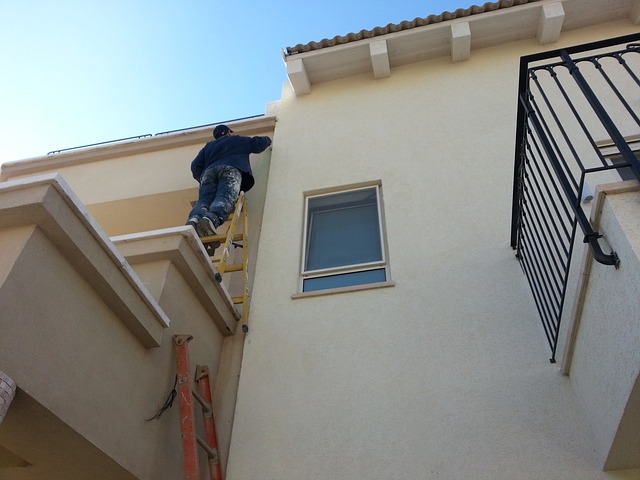 Yup. We’ve thought it too. But taking a step back from things, it becomes clear why these trainings exist in the first place.

Ladder safety especially seems to elicit a sense of complacency – we have them in our homes, offices, garages… There doesn’t seem to be a whole lot of room for error, but the casual attitude towards using them can lead to tragic results. Thousands of people are sent to the emergency room every year in the United States because of ladder-related accidents. A few hundred of them die from their injuries.

The intent of writing this post, providing ladder safety training, or referencing OSHA stats isn’t to scare you into never using a ladder again. Instead, it’s to cause a shift in attitudes from casual to cautious and aware.

If you’re on board, keep reading.

A hazard alert released by Michigan State University in 2016 outlined some stories that are (albeit sad) reminders that even with seemingly safe conditions, bad things can happen if you’re not careful.

Here are three of them that were used as examples in the alert:

These were all clear accidents by experienced professionals that may have been prevented with more careful use of ladders in their respective situations. And those are just stories from Michigan.

Other than communicating the risk, these stories reinforce the idea that you can follow ladder safety tips all you want, but you still have to be completely aware of your surroundings: the tools you use, the surface it’s on, and what’s hanging out around your workspace.

Next week we will throw out our best and beefiest list of ladder safety tips. It might not be the most riveting thing you read all week, but we hope you are able to read them in a new light.