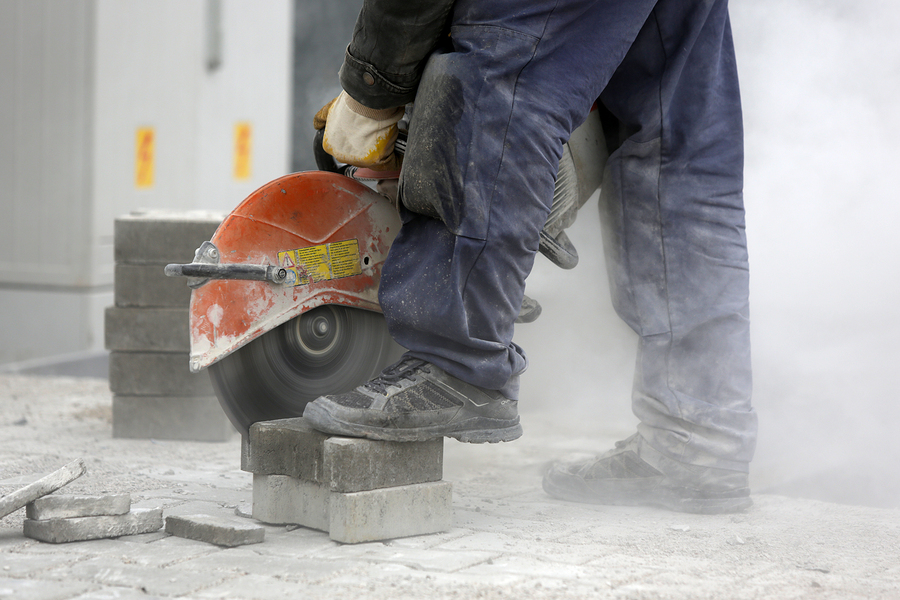 When you’re working against the clock every day, it’s easy to lose sight of “the why” behind safety protocols protecting you from hazardous materials exposure. So if your team ever needs a refresher on why you require them to wear respirators during some activities, for example, these cautionary tales will help keep things in perspective.

Asbestos exposure can result in many health complications, including asbestosis and cancer (lung, mesothelioma, larynx, and ovarian). And since the material was so widely used as a fire retardant and insulator during the Industrial Revolution and beyond, asbestos can still be found in many buildings to this day. In fact, in the United States, it’s still legal to import and use asbestos in some products.

Although these are considered high-risk industries, asbestos can affect nearly anyone who inhales or otherwise ingests asbestos fibers. For example, someone who washes the clothes of a worker exposed to asbestos is also at risk.

Starting in 1978, Paul Douglas, a construction boilermaker, serviced furnaces everywhere from oil refineries to pulp mills. Typically, the furnaces Douglas serviced were insulated with asbestos. Paul recalled asbestos flying around as he worked, but he wore only a dust mask for protection.

After working in the industry for 20 years, Paul noticed he was becoming sluggish and short of breath sooner than usual. Since Paul was only in his forties, he knew something was wrong. After seeing a couple of specialists, in 1999, Paul was diagnosed with mesothelioma and given three to six months to live.

The news shocked Paul and his family, but he used his diagnosis for the greater good. He set up a personal blog about his experience, interviewed with publications, and became an advocate for occupational health and safety. Eleven years after his initial diagnosis, Paul passed away just days shy of his 56th birthday.

Beryllium is a lightweight metal used in many industries, including:

OSHA recently issued a final rule reducing the permissible exposure limit (PEL) to 0.2 micrograms per cubic meter of air averaged over 8 hours. The regulatory agency expects the rule to save about 90 lives from beryllium exposure-related disease and prevent approximately 46 new cases of CBD each year.

To learn more about the rule, read this article with our President and CEO.

Larry Snodgrass is a former employee of the Rocky Flats plant, a site where weapons triggers were produced from 1952-1989.

The plant shut down when the FBI suspected it was breaking environmental laws, and it’s not hard to see why. Many workers at Rocky Flats were exposed to hazardous materials like uranium, plutonium, and beryllium. A former employee remembered working at the plant: “When I got back off [the rafters], that [dust] mask was completely black. And a lot of it was carbon but a lot of it was also beryllium.”

Snodgrass, as a beryllium shell inspector, worked right in the line of fire. Although there were strict safety protocols in place, Snodgrass said he and his co-workers didn’t know the full extent of their health risks. After working at Rocky Flats for 27 years, Snodgrass was diagnosed with CBD. These days, Snodgrass uses an oxygen tank at night and doctors check his lungs every six months to see how much lung capacity he’s lost since his last visit.

Snodgrass’s story landed in the news because the former Rocky Flats production plant site is set to open to the public as a wildlife refuge this summer. One United States Fish and Wildlife Service ranger says, “Our assurance is that cleanup has been completed.” Even so, after hearing about Snodgrass and some of his former co-workers, the public has some concerns over the safety of the site. Some school districts are even banning the location for field trips.

New OSHA rules for construction and general industry require employers to take steps towards protecting their workers from respirable crystalline silica dust. The new rule is projected to save 700 lives and prevent 1,600 new cases of silicosis each year once it’s in full effect.

Read about the construction rule in this article: Compliance Made Easy: What the Construction Industry Needs to Know About the New Silica Rule

Christopher Johnson landed a gig in the construction industry working as a bricklayer in 1993. Eleven years later, he and his coworkers started a job removing and replacing damaged brick on an apartment facade. Johnson said he was given paper face masks to protect him from the dust, but his project manager still didn’t allow them to hook up hose attachments for their saws. Not knowing about the health effects of the dust the job was kicking up, Johnson went ahead with the job — his co-workers remember him doing about 90% of the cutting and grinding himself. The project lasted five months.

After the job ended, Johnson reported feeling short of breath, losing weight, and feeling overexerted after even the simplest tasks. He was hospitalized for three weeks, and in December of the same year, was diagnosed with acute silicosis.

Johnson’s underwent a procedure called a levage, flushing his lungs of the sticky fluid robbing him of oxygen. Eventually, Johnson became a candidate for a double lung transplant, but he instead opted for a second levage. Fortunately, his condition stabilized.

To learn more about how to control worker exposure to hazardous substances, check out Engineering Controls: Not as Difficult (or Expensive) as You Might Think.