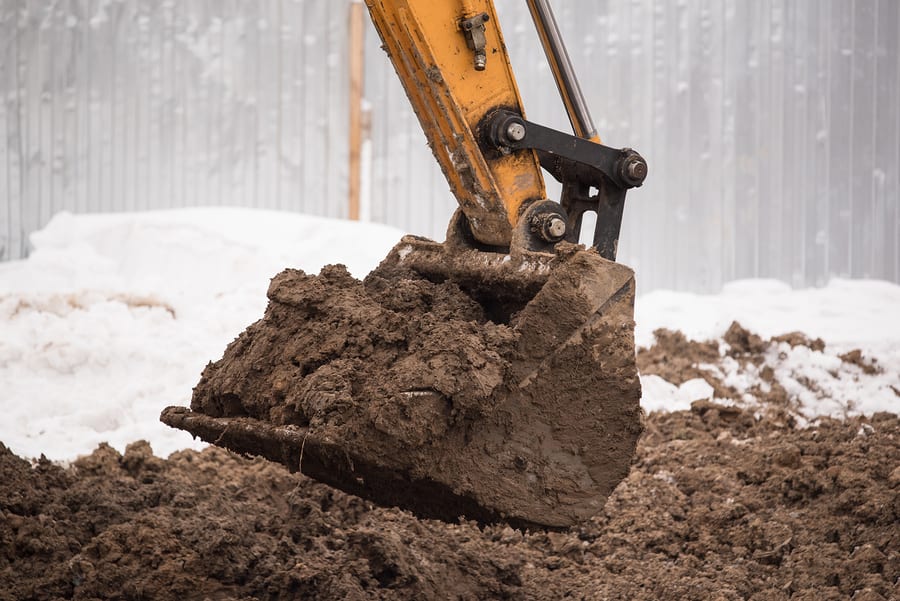 Utility damages can result in significant project setbacks. And according to the 2018 DIRT Report, these incidents are on the rise. Here are some of the key takeaways from the report.

Statistics on Utility Damages in 2018

Each year, the Common Ground Alliance compiles a report based on the data entered into their Damage Information Reporting Tool. They found that, in 2018, some key metrics increased, including estimated total damages in the U.S. and total recorded events.

*Includes facility damage, near miss, or downtime.
**Initial notices of intent to excavate sent by one call centers to their member facility operator

Some possible reasons for the change in damages, says the CGA, is the expanding economy and an increase in the numbers of entities that are voluntarily reporting to DIRT.

When damages are taking place

Most damages took place during the workweek, Monday – Friday, and during May, June, July, and August.

A damage’s root cause, in this report, is, “the point where a change in behavior would reasonably be expected to lead to a change in the outcome.” Some of these root causes include “improper excavation practices,” “no response from operator/contract locator,” and “not marked due to locator error.”

Here’s the breakdown of root causes of damages in 2018.

Damages by type of work and excavators

The #1 known type of work associated with these damages is sewer and water, followed by energy, construction and development, and telecommunications.

And when it comes to the known types of excavators causing damage, contractors are the most common by a landslide.

The most commonly reported damaged facility is telecommunications, trailed by natural gas and cable television.

Facilities damaged by root cause

Excavation issues were to blame for most damaged natural gas, electric, and water facilities. For sewer, steam, and cable tv facilities, locating issues were the most dominant root cause. And lastly, telecommunications and liquid pipelines were generally damaged due to a notification not being made.

Preventing project setbacks due to a utility strike starts with notifying your local one-call center. So on your next project — and all that come after — don’t skip the notification process. And for large-scale projects, consider hiring a professional utility location company that will make sure you’re aware of all underground utilities.